What is the EU doing on Digital ID and ID Wallets?

This relates back to the earlier post about likely de-facto ‘wallet’ standardisation set by market dominance in mobile device, operating system or browsers. Apple and Google have a head start, through building on top of their respective payment ‘wrappers’, apple pay and google pay… But the EU is resisting this potential dominance. They have a comprehensive vision and eIDAS 2 is a much more capable and legally founded extension of the existing eIDAS digital identity standards.

eIDAS is a key enabler for secure cross-border transactions.

It both standardises state issued and administered identity systems within the EU and allows for inter-operation across borders. EIDAS 2 promises more ‘borderless’ trust and transactional services within the EU.

Wallets are a key part of this. They are the most visible thing that a consumer will see… so naturally a big part of the consultation is…

The Commission has launched an online platform to gather feedback from interested parties to shape future European Digital Identity Wallets.

Now this is easier said than done… so much depends on how these services are intended to be USED and BY WHOM. A lot of draft legislation has been hurried through in order to get something out - a ‘toolbox’ with an architecture and reference services, some trail ecosystem use cases …and a procurement exercise.

The excellent Andy Tobin (from Evernym, now Avast) hosted a webinar recently to provide some news on progress and issues. 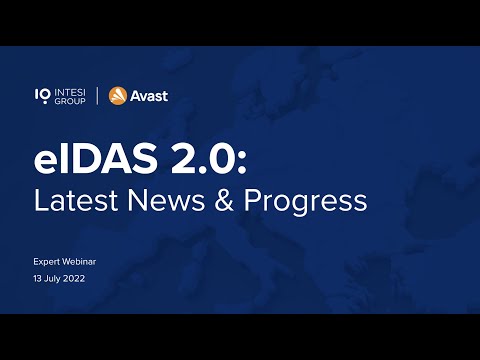 Intriguingly, very little was said on the role or nature of the “cooperation with Microsoft on a common toolbox”
…what is behind this? Is it some EU level implementation of Active Directory ? ! :-o
…or just architectural guidance / support? 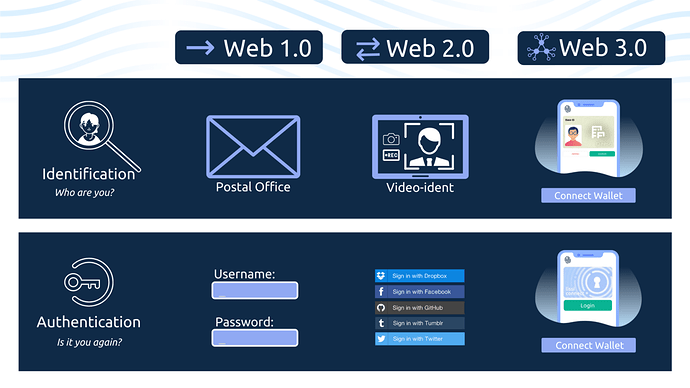 eIDAS and the European Digital Identity Wallet: context, status quo and why...

This article explains the basic concepts behind eIDAS and the EUID Wallet and provides an overview of the status quo.

What does all this mean for Co-operatives Everywhere?

This is a personal view… comments welcome:

Nick, thanks for the update on what looks to be our trip down a ‘long and winding road’…