For BOC1 Resonate used a dockerized issuer, a dockerized verifier and an app supplied by Verifiable Credentials Ltd. This required a fair bit of additional setup and was too provider specific.

We need to decide what issuer and what verifier tech we want to deploy, i.e. an off-the-shelf provider, open source or develop our own. 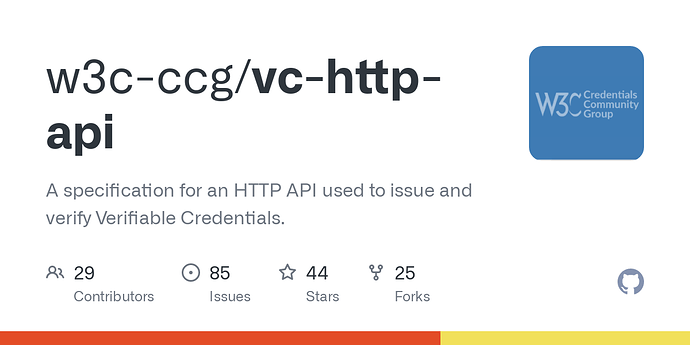 GitHub - w3c-ccg/vc-http-api: A specification for an HTTP API used to issue...

Mattr has some useful reference implementations 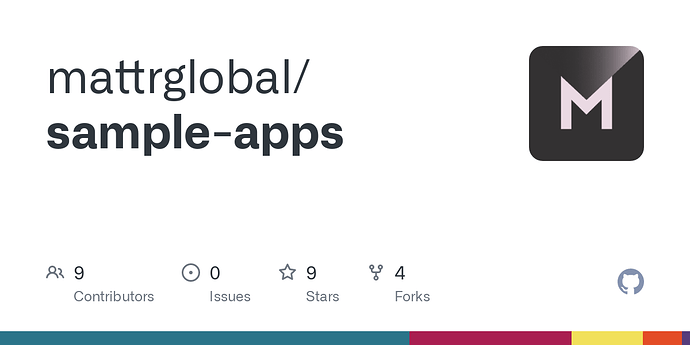 Contribute to mattrglobal/sample-apps development by creating an account on GitHub.

I have had an enquiry from these guys, who are reapplying for the Essif lab infrastructure call…

Empowering developers, SpruceID and Kepler let your users collect their data in one place that they control, and show their cards however they want.

Mainly of interest for their experience, commitment to an open source toolkit approach and their (new) wallet Introducing the Credible Wallet | Spruce Developer Portal

We could extend the co-operative ecosystem with a ‘commons’ of SSI-aligned membership that includes (appropriate) crypto communities and potential access to alternative, non-conventional funding instruments. (There is still a lot of money with blockchain whales who are having co-operative ‘epiphanies’) 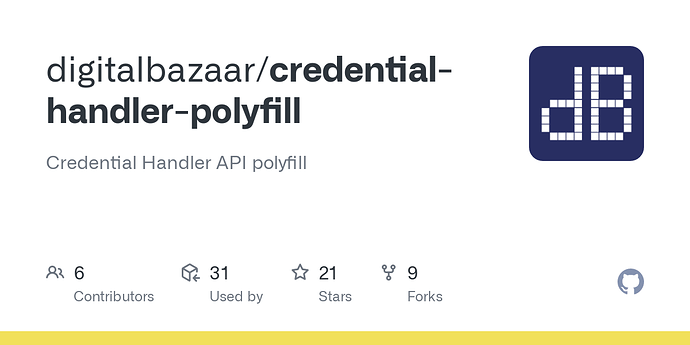 Also need to read this… the SIOP stuff that looked ‘too hard’ a while ago may be maturing now? David Chadwick has been looking at this.

This specification defines an extension of OpenID Connect to allow presentation of claims in the form of W3C Verifiable Credentials as part of the protocol flow in addition to claims provided in the id_token and/or via Userinfo responses.

Mattr has some useful reference implementations

Congratulations on implementation of the MATTR wallet for CoopCreds.com applications! I managed to generate a credential on the ancient android device that serves as my mobile unit.

I feel lucky to have circled back through the community this morning to find this update.

I’d like to put some energy into upgrading the ‘song purchase’ credentialing service developed for Resonate in 2021 to the MATTR wallet.

Can someone here provide any leads for where to start? Does Resonate hold a license to develop MATTR implementations? Is this necessary?

This is an overview of the Cooperative Credentials stack. This is intended as a reference for the technical staff (or equivalent) for participating cooperatives in the CoopCreds network. If anything is unclear in this guide please respond seeking any clarification required and I’ll respond promptly. [Coopcreds Stack] (click the picture to enlarge it) Don’t worry! There’s a lot going on here, but participating cooperatives only need to implement the things in the purple box, which can be acco…

I’d like to put some energy into upgrading the ‘song purchase’ credentialing service developed for Resonate in 2021 to the MATTR wallet.

Can someone here provide any leads for where to start? Does Resonate hold a license to develop MATTR implementations? Is this necessary?

Going down this track would require significant technical investment, but if you’re keen for Resonate to develop their own credential, copying the CoopCreds stack wouldn’t be a bad place to start.