Next month, we’ll be hosting our first virtual Open Space unConference of 2022! “Exploring Digital Identity for Decentralized Societies” will happen over two half days, on the mornings of August 16th & 18th!

Save the date and stay tuned for more — registrations will open next week. 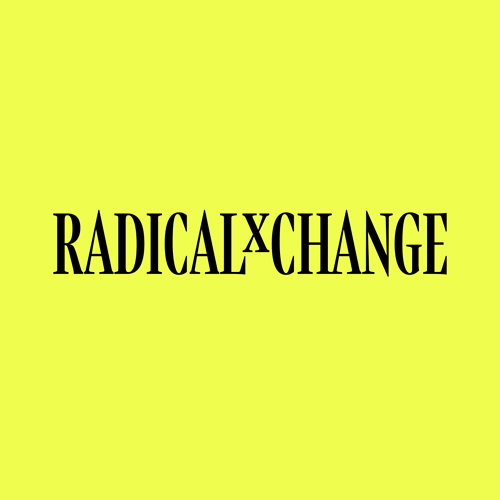 We are a community of activists, artists, entrepreneurs, and scholars committed to using mechanism design to inspire radical social change.

Interesting that there is a track in this conference on Social Identity that seems to be a vehicle for (promoting?) SBTs or ‘soulbound tokens’ (see my previous post on this)

It lists some background papers from 2019 authored by Glen Weyl and Kaliya Young among others… It’s worth noting there has been a bit of a split on this topic and that Kaliya has been active on Twitter and with others saying:

Glen Weyl, Puja Ohlhaver, and Vitalik Buterin argue that we should create non-transferable, initially public, “soulbound” tokens to represent commitments, credentials, and affiliations. This is a bad idea. Instead, we should make off-chain statements...

Could be an interesting argument in those sessions.